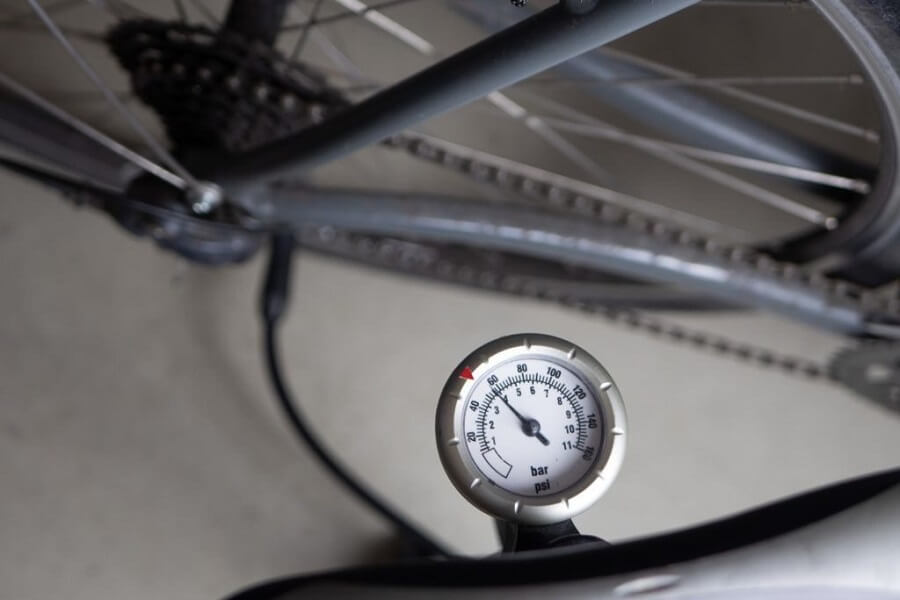 Pumping up the bike is one of the most frequent and easiest repair and maintenance work on the bike. However, this is often the entry point for non-experts of bicycle technology, which is why it is worthwhile to prepare a repair manual on this topic. Even for experienced cyclists, pumping up can become a frustrating affair if it doesn’t work after all and you simply don’t understand why. After all, you have three different bike valves on the bike, which have striking differences from each other, as far as pumping up is concerned. You can find instructions for all three of these bicycle valves here in our repair instructions for inflating bicycle tires.

How to inflate the bicycle tire depends on the type of bicycle valve. Therefore, the first thing to determine is which bicycle valve you are dealing with: sclaverand, Dunlop, or Schrader valve. With the help of the following graphic, you should be able to determine this quickly.

However, the differences in the procedure are also not outstandingly large. Here are the individual steps: 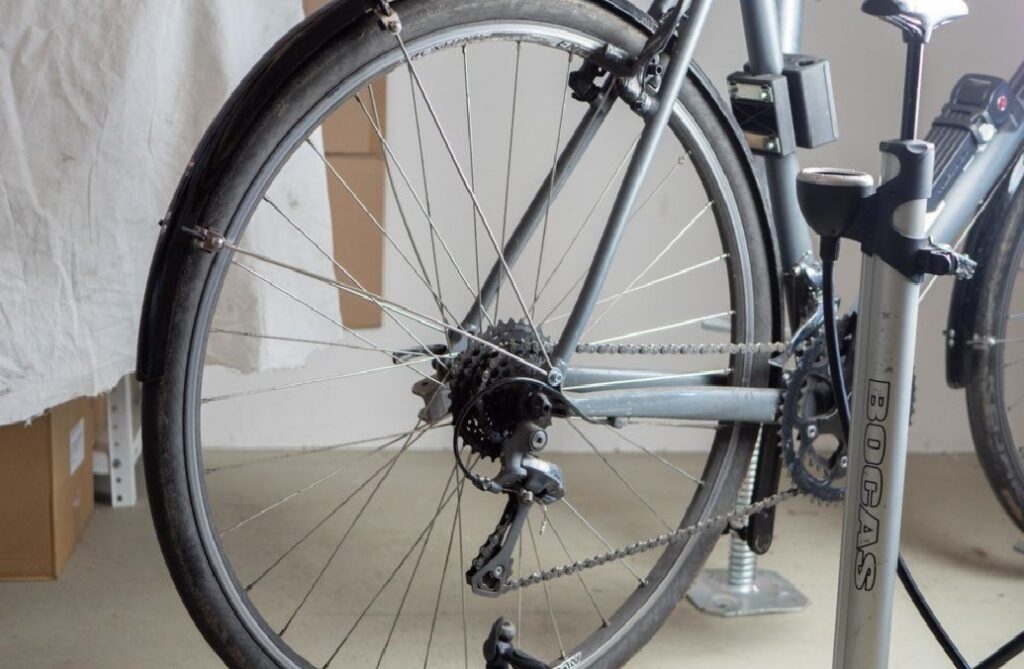 In the following table, you can see clearly what type of bicycle pump you need for your bicycle tube. With “bicycle pump” is meant here the standard pump for bicycles. Cheap and older hand pumps often have only one head for such valves (Sclaverand and Dunlop). “Car pump” is an air pump for bicycle inner tubes with Schrader valve (also called car valve, because identical to car valves). Such bicycle tires can be inflated, for example, at gas stations. New bicycle pumps usually have two heads to be able to inflate both Sclaverand, Dunlop, and Schrader valves.

Bicycle Tire Can Not Be Inflated – What To Do?

If you are sure that you have the right bicycle pump for the valve and have followed all the steps, there must be a defect somewhere in the tube. Possibly the valve itself is leaking, or you have a leak somewhere in the hose. With a little luck, you may even hear the air hissing out of the tire. To find out where the defect is, you have to inflate the tire slightly and immerse it in water (for example in the sink). You can find pictures and more in our repair guide: Mending a bicycle tube

Schrader valves have the advantage that you can fill the bicycle tube with the air pumps at gas stations. But Dunlop and Sclaverand valves can also be inflated at gas stations with the help of adapters. However, many gas stations are reluctant to see this and there are always reports of gas stations where pumping up bicycle tires is completely prohibited. First and foremost, this apparently involves Shell gas stations that ban bike pumping.

According to rumors, it is possible that the bicycle tire could burst when using the newer pumping devices. But in fact, it seems impossible to find a single reference on the web to this ever happening in Germany. On the other hand, the reports of cyclists who regularly refurbish the bike tires at the gas station can be found in droves.

→ In any case, be careful when pumping up at the gas station. And before pumping up, check whether there is a notice on the pumping device indicating that bicycles are prohibited.

For practical reasons, there are special valve adapters for Dunlop and Sclaverand valves. These adapters can be mounted on the bicycle valve so that the valve practically turns into a Schrader valve. Thus, these tubes can also be inflated with a car pump. Such an adapter is available, for example, cheap from Kool Stop.